FINAL FANTASY IX, a fan-favorite in the franchise, has been optimized for compatible Apple and Android devices, and is available starting today on the App Store and Google Play.

First released in 2000, FINAL FANTASY IX tells the story of the bandit Zidane Tribal who plans to kidnap the princess of Alexandria, Garnet Til Alexandros the 17th, with the troupe of thieves known as Tantalus. An unlikely series of events set Zidane, Garnet, the shy yet powerful black mage Vivi Ornitier, the loyal knight Adelbert Steiner, and other memorable characters on an epic journey as they learn about themselves, the secrets of the Crystal, and a malevolent force that threatens to destroy their world. END_OF_DOCUMENT_TOKEN_TO_BE_REPLACED

School is in session!

Players will now be able to play as the GRE agent Kyle Crane; legendary runner Jade Aldemir; or wear the new hazmat suit inspired by Dying Light’s decomposing scientists in the latest zombie-slaying app. As a reward for cleaning up those stupid zombies, players will receive docket codes that can be exchanged for weapons in Dying Light: The Following Enhanced Edition. END_OF_DOCUMENT_TOKEN_TO_BE_REPLACED 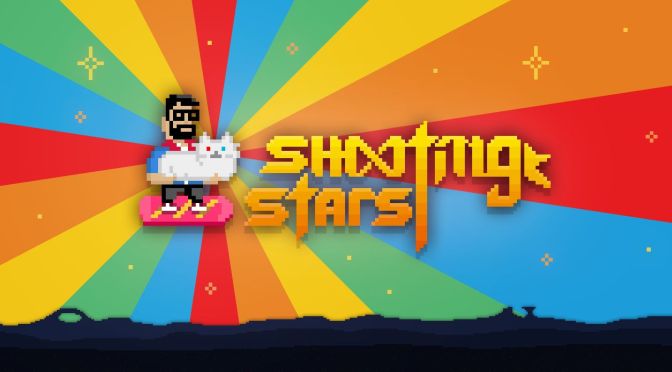 The new year starts funky: Bloodirony and Daedalic Entertainment have released the download version of Shooting Stars for PC and Mac.

With its unparalleled mix of web-humor, crazy-colorful art and a laser-eyed cat as the hero, this charming game is indie to the core. And completely ridiculous in the best way possible.

Tscherno the hipster, armed with a laser-eyed cat and a hoverboard, is on a mission to save humanity from aliens. These aliens disguise themselves as celebrities and are out for world domination. They pose as Hollywood actors, popstars, Youtube personalities or meme characters and subtly influence mankind. END_OF_DOCUMENT_TOKEN_TO_BE_REPLACED

Over the last few months people have been speculating as to whether or not we’ll be seeing any additional characters being released for Disney Infinity 3.0. Based on the communication I’ve seen from Disney’s various social media channels typically respond with a standard response of, nothing has been confirmed at this time but keep an eye out for more information.

Usually that sort of a response leaves me with a pretty good idea of the answer, even if it can’t be confirmed as of yet… Well, now it’s official.

Thanks to a leak on bhphotovideo.com, they revealed the below characters & power discs ahead of schedule.
END_OF_DOCUMENT_TOKEN_TO_BE_REPLACED

My.com is pleased to announce Juggernaut Wars, a hot new fantasy RPG for Android and iOS mobile platforms is launching this February.

Juggernaut Wars features dynamic combat systems and is playable in short sessions, allowing for the convenience to fight anytime, anywhere. Players will assemble a team of their favorite heroes and return to explore the fascinating world of Haradan – a world familiar to fans of its predecessor “Juggernaut: Revenge of Sovering”, the multi-million download RPG hit from 2012. END_OF_DOCUMENT_TOKEN_TO_BE_REPLACED

Today we can share this  all-new trailer for  ‘A Block and a Hard Place,’ the fourth episode in Minecraft: Story Mode: A Telltale Games Series.

The episode will be available digitally worldwide starting Tuesday, December 22nd on PC and Mac from the Telltale Online Store, Steam, and other digital distribution services, on the PlayStation Network for PS4 & PS3, on the Xbox Games Store for Xbox One & Xbox 360, for compatible iOS devices via the App Store, and for compatible Android-based devices via Google Play and the Amazon Appstore. The episode will also be available the same day for season pass disc owners via online update.

The season premiere is also now available on Windows 10  via the Windows Store for the first time. Additional episodes will be available in the coming weeks.
END_OF_DOCUMENT_TOKEN_TO_BE_REPLACED

Today, Ubisoft announced that Rayman Adventures, the latest installment of the award-winning Rayman franchise developed by Ubisoft Montpellier, is now available for download on the App Store and Google Play.

In Rayman Adventures, our famous limbless hero and his Viking companion, Barbara, take off on a legendary adventure to breathe new life into the Sacred Tree. From haunted medieval castles to the Enchanted Forest, players will embark on a quest with Rayman to travel through action-packed worlds in order to rescue the Incrediballs and unleash their powers. Once out of their eggs, the quirky creatures will team up with the player and help them explore, fight and race through the levels. END_OF_DOCUMENT_TOKEN_TO_BE_REPLACED 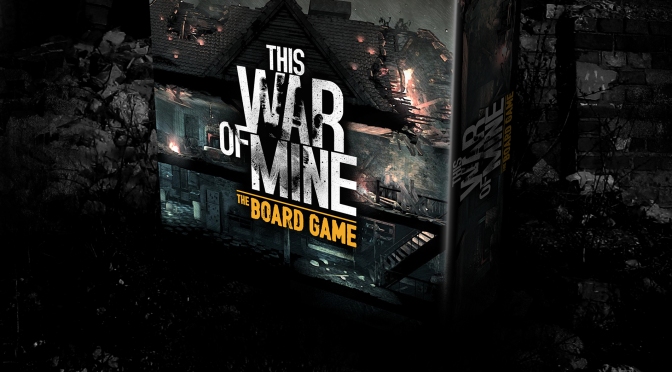 11 bit studios is teaming up with veteran board game designers to bring This War of Mine to tabletop gaming, adapting the drama and tension of distraught civilians trapped in a war-torn city.

This War of Mine The Boardgame features a multiplayer experience for up to 6 players, as well as a solo variant. You will be able to play as the well-known characters from the video game and face hundreds of new challenges and difficult choices.
END_OF_DOCUMENT_TOKEN_TO_BE_REPLACED 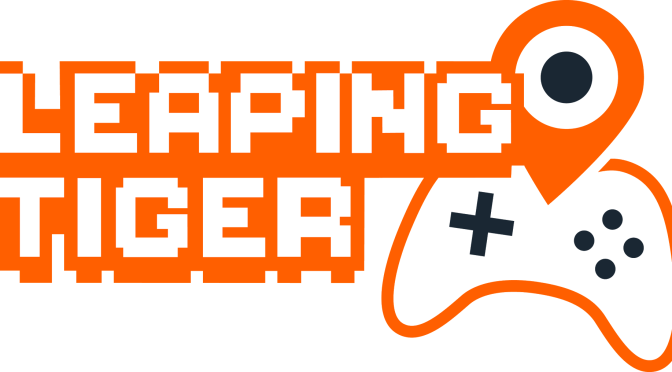 Leaping Tiger, the location-based friend-finding app, is breaking the stereotype that gamers are essentially loners living in their parents basements.

Released for iOS and the web in May, this gaming focused extension of social media is now available on Android.