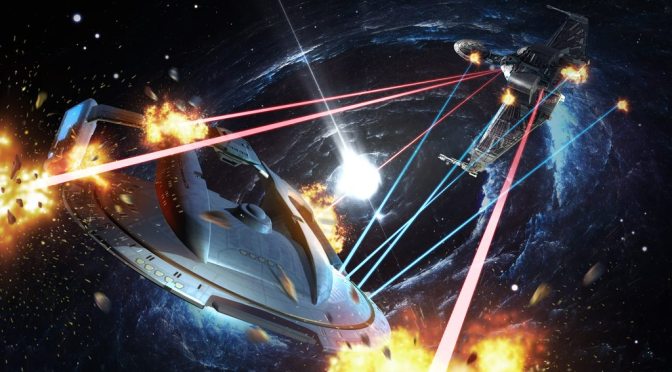 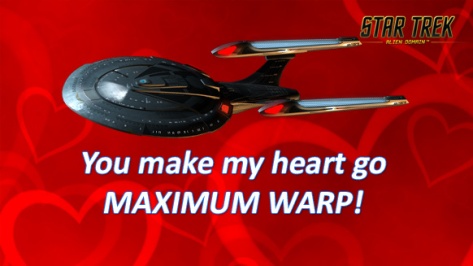 Choose from sentiments such as:

“I’d wear a red shirt for you”

“Care to be my number one?”

Acaratus is a tactical turn-based RPG for PC set in a medieval steampunk world, where you build your own Mecha Units (called Battle Suits). Each player commands giant battle-suits, fighting on various arenas over the known world. The game will have an emphasis on tactical maneuvering and battle-suit management.

The game will boast a large selection of various modular attachments and offer a wide variety of customization to build the Battle-suits that fit your play style! You can later go online and fight it out against real opponents and prove your skill.

It’s a mashup between Heroes of Might and Magic and Hearthstone.