It’s been quite awhile since we’ve heard from React Games, the developers behind the upcoming rock themed co-op dungeon brawler heading to Xbox One, PlayStation 4, PC, Mac and Windows 10.

Today they’ve decided to change all of that and break their silence with their brand new Meet The Bros Trailer, featuring the heavy metal heroes from Rökheim; Axl, Lars, Freddie and Ozzie! END_OF_DOCUMENT_TOKEN_TO_BE_REPLACED 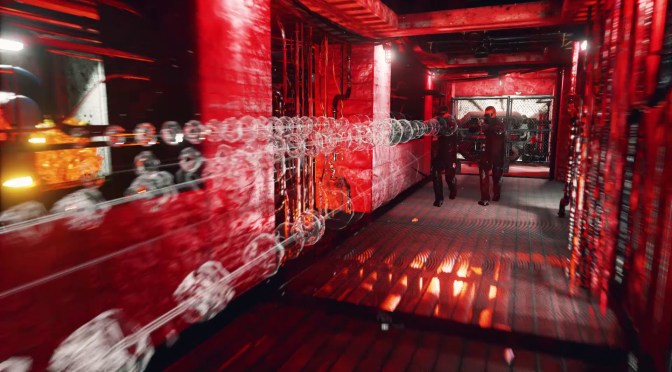 What if there was a game where you could slow down time just enough to snatch a rocket out of thin air, and then re-direct it back to where it came from moments before traveling back in time to avoid the explosion?

That’s just one of the impressive and inventive gameplay solutions to be found in Imperative Entertainment and Phosphor Games’ new video game, Gemini: Heroes Reborn coming January 19 for Xbox One & STEAM, and early February for other consoles.

Gemini: Heroes Reborn is a first-person, action-adventure video game in which players assume the role of Cassandra, an ordinary college student on a journey of discovery to unlock her incredible powers. Using a variety of super powers such as telekinesis and time travel, Cassandra must battle her way through an enemy-filled underground facility called The Quarry in order to save her abducted friend and solve a family mystery.  END_OF_DOCUMENT_TOKEN_TO_BE_REPLACED 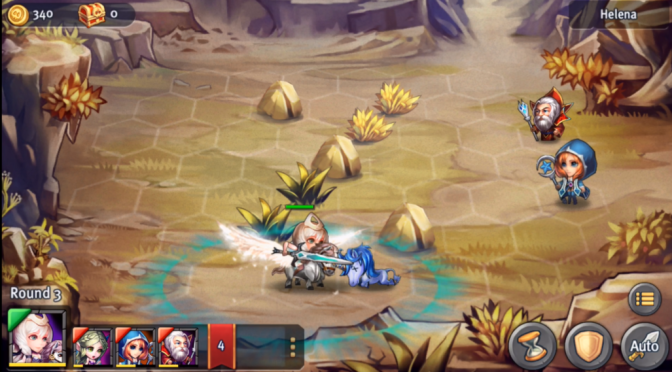 With over 250,000 downloads since the launch of the game, Heroes Tactics: Mythiventures will continue to be updated with new content including Chapters 7 and 8 featuring new quests, heroes, monsters, and of course loot! Also coming soon is the new Guild Hero Exchange feature that will allow Guild members to borrow rare hero characters from other Guild members! END_OF_DOCUMENT_TOKEN_TO_BE_REPLACED

SQUARE ENIX today unveiled a new story trailer for DRAGON QUEST HEROES®: The World Tree’s Woe and the Blight Below™, giving players a deeper look at the game’s colorful cast and lively world. Fans can view captains of the Royal Guard, Luceus and Aurora join forces with franchise favorites including DRAGON QUEST IV‘s tomboy Alena and DRAGON QUEST VIII‘s reformed bandit Yangus as they plow through hordes of formidable monsters.

Fans will recognize familiar faces from the DRAGON QUEST series as they utilize each character’s unique abilities and vastly different play styles in battle. From Kiryl’s lance that keep enemies at bay or Nera’s magic bubbles that blast monsters away, players can choose from twelve iconic DRAGON QUEST heroes. The roster will also feature newcomers including heavy hitter Doric, the King of Arba, and the brilliant Isla, Arba’s cunning scientist.
END_OF_DOCUMENT_TOKEN_TO_BE_REPLACED 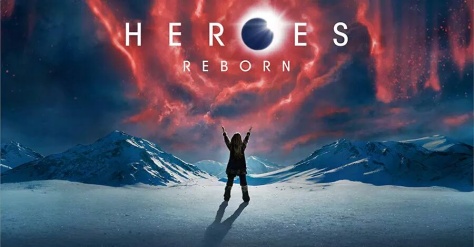 While on stage he revealed; why we aren’t going to be seeing the entire cast of Heroes returning, where Reborn falls in the Heroes timeline, and what the future holds for the series.

I almost forgot to mention, he also teased us with a major story detail revealing why a specific character isn’t returning.

END_OF_DOCUMENT_TOKEN_TO_BE_REPLACED

Over the last few years, we’ve seen the major players in the streaming of television and film begin producing their own original content. The success of their original content and the subsequent increase in subscribers, has certainly made others in the industry take notice. Looking to increase their subscriber base and bridge the gap between gamers and viewers, the PlayStation Network has produced their first series.
END_OF_DOCUMENT_TOKEN_TO_BE_REPLACED