One of the most unique and evocative platforming titles released in 2015 is making its way to consoles!

Independent game publisher Abstraction Games and developer Jaywalkers Interactive announced today that Kick & Fennick, released in February of 2015 to the PS Vita to rave reviews, is launching later this year on the Xbox One, PlayStation 4, and WiiU.

Kick & Fennick tells the story of a young boy named Kick who finds himself waking up in a bright and colorful, yet dangerous world. Armed with a giant gun that can be used to shoot down enemy robots, while also allowing him to make huge jumps using the weapon’s powerful recoil, Kick searches for a way to the highest tower in the city to find a new energy core for Fennick, his helpful flying robot friend. END_OF_DOCUMENT_TOKEN_TO_BE_REPLACED 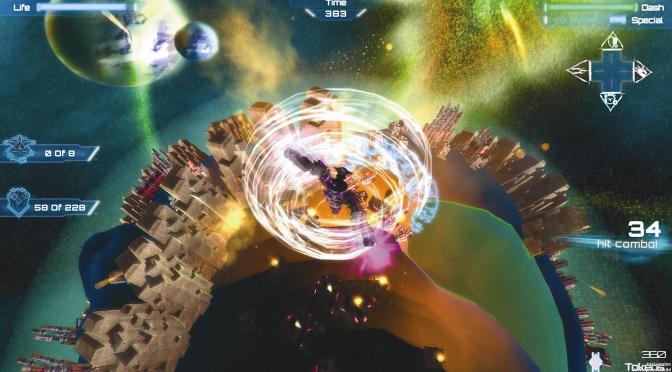 Prepare to unleash Space Overlords and engage in the ultimate visceral combat for universal domination as you fight your way across 7 galaxies and 50 planets on February 26th.

The all-powerful Overlords are set for a fight to the death in this action shoot-fest as you set out on your mission to settle old scores for your incarceration.
Take retribution against your arch enemy Kesedihan by regaining control of planets colonized by this evil warlord who has ravaged them all for the resources to feed her dominance. END_OF_DOCUMENT_TOKEN_TO_BE_REPLACED

While you take a break from making your Valentine’s Day mailboxes and trying to decide which of your friends  to give the Batman v Superman: Dawn of Justice or Captain America Civil War Valentine’s Day cards, Sony’s hoping PS Plus members will fall in love with them all over again as they reveal the February free games.
END_OF_DOCUMENT_TOKEN_TO_BE_REPLACED 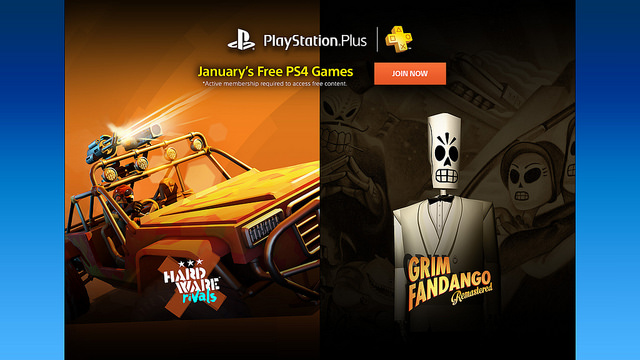 However I know there may be a few of you that are still recovering from the holiday season, while others may already be feeling the pressure of their New Year’s resolutions. But you’re in luck, because today is the day that PlayStation will be unleashing their PS Plus free games for January.
END_OF_DOCUMENT_TOKEN_TO_BE_REPLACED

While the weather outside is frightful, the warm glow from your PS4 is so inviting… So you might as well stay indoors and take advantage of this month’s free games courtesy your PS Plus membership.

END_OF_DOCUMENT_TOKEN_TO_BE_REPLACED

The developers of the incredibly popular top-down shooter Crimsonland needs your support, take a moment and head on over to Steam and give them a thumbs up on their Greenlight campaign, for their newest title Neon Chrome.

Neon Chrome is a ruthless top-down cyberpunk shooter with rogue-like elements. The game takes place inside an arcology – a massive sci-fi mega structure.

Your mission is to shoot your way to the top and save the arcology from certain doom. You’ll take control of hackers, soldiers, and scientists among other cyberpunk archetypes. Don’t worry, even in death it isn’t game over…  You’ll embody another inhabitant and start your run again. The levels are procedurally generated so you’ll find new surprises and places every time. You’ll sacrifice hundreds to save a million.

END_OF_DOCUMENT_TOKEN_TO_BE_REPLACED

“The ability to create a world of this density, complexity and size – that alone is something that makes the Avalanche Engine stand out.” said Linus Blomberg, CTO at Avalanche Studios.

END_OF_DOCUMENT_TOKEN_TO_BE_REPLACED 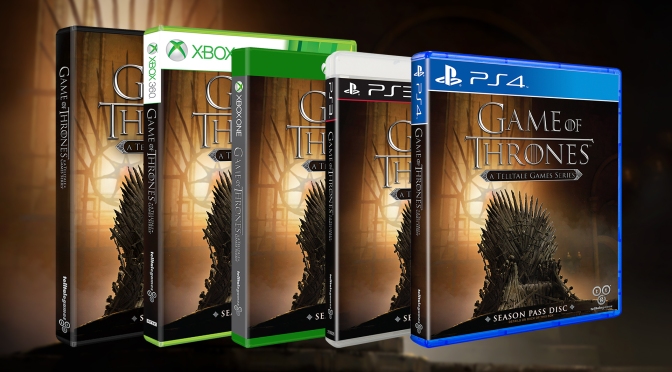 Leading and award-winning developer and publisher of digital entertainment Telltale Games and HBO Global Licensing today announced that the critically-acclaimed  Game of Thrones: A Telltale Games Series is now available at retailers as a disc release on game consoles and PC.

Based on the award-winning HBO television drama series,  Game of Thrones: A Telltale Games Series tells the story of House Forrester. Caught up in the fight for the Iron Throne, they are placed in a precarious position where members of the household must do everything they can to prevent the house from meeting its doom.

END_OF_DOCUMENT_TOKEN_TO_BE_REPLACED 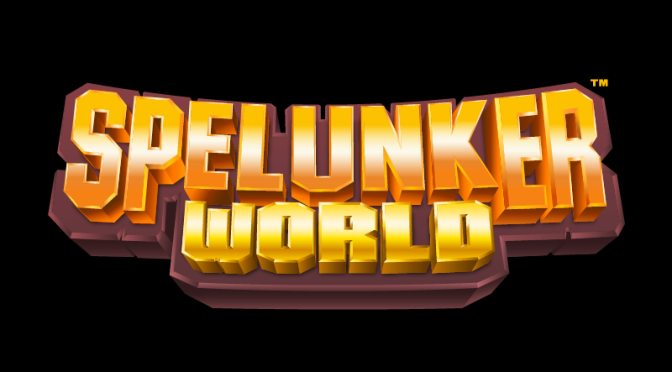 In SPELUNKER WORLD, players take the role of a Spelunker, following in the footsteps of his father who disappeared 10 years ago. Players can venture into caverns solo or together with up to six players online in search of legendary treasures while avoiding dangerous pitfalls, boulders and wicked creatures. END_OF_DOCUMENT_TOKEN_TO_BE_REPLACED 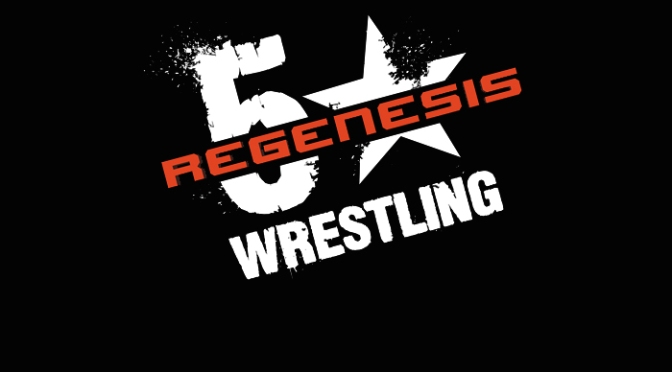