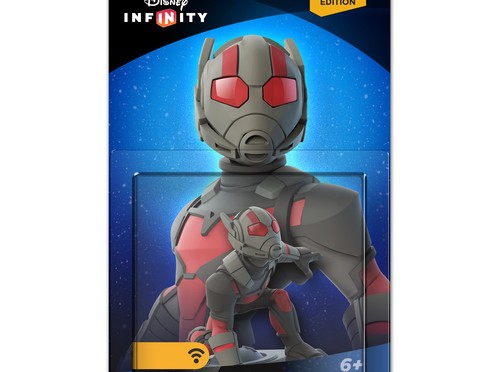 Over the last few months people have been speculating as to whether or not we’ll be seeing any additional characters being released for Disney Infinity 3.0. Based on the communication I’ve seen from Disney’s various social media channels typically respond with a standard response of, nothing has been confirmed at this time but keep an eye out for more information.

Usually that sort of a response leaves me with a pretty good idea of the answer, even if it can’t be confirmed as of yet… Well, now it’s official.

Thanks to a leak on bhphotovideo.com, they revealed the below characters & power discs ahead of schedule.
END_OF_DOCUMENT_TOKEN_TO_BE_REPLACED

While on stage he revealed; why we aren’t going to be seeing the entire cast of Heroes returning, where Reborn falls in the Heroes timeline, and what the future holds for the series.

I almost forgot to mention, he also teased us with a major story detail revealing why a specific character isn’t returning.

END_OF_DOCUMENT_TOKEN_TO_BE_REPLACED 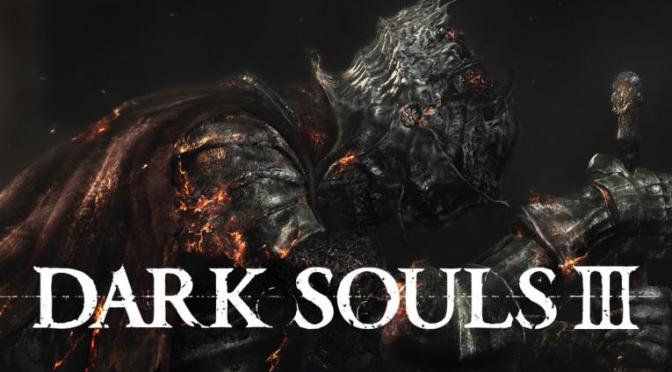 Bandai Namco wanted to make sure they weren’t left out of the fun at Gamescom this year, they decided it was in their best interest to deliver the fans their gameplay reveal trailer for Dark Souls 3.

Dark Souls III continues to push the boundaries with the latest, ambitious chapter in critically-acclaimed and genre-defining series. As fires fade and only embers remain, journey once more into a world filled with more daunting and colossal enemies and environments. Players will be immersed into a world of epic atmosphere and darkness through faster gameplay and amplified combat intensity. New to the series are the Battle Arts attacks. You’ll be able to deliver powerful attacks that will break through enemy defenses. Each weapon will have its own unique Battle Arts.

END_OF_DOCUMENT_TOKEN_TO_BE_REPLACED

As we’re quickly approaching the release of Batman: Arkham Knight on June 23rd, 26 days left, we’ve recently seen an increase in the flow of communication & reveals courtesy of Rocksteady regarding the epic conclusion in their Batman Arkham trilogy.

Today we’ve received the “Time To Go To War” gameplay trailer that picks up after the events of the ‘Officer Down’ trailer. We watch as Batman infiltrates Scarecrow’s safehouse in Gotham City, only to find a familiar face, and takes on the might of the Arkham Knight’s drone forces in the Batmobile.

END_OF_DOCUMENT_TOKEN_TO_BE_REPLACED 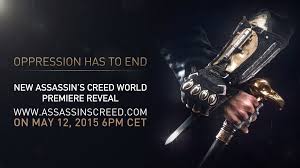 Have you been wondering what the Assassins Creed reveal hype has been building to all week?

Watch the live stream now! In case you missed the live event, we’ll update the post to reflect the archive link…

END_OF_DOCUMENT_TOKEN_TO_BE_REPLACED

On Friday April 24th David Ayer set the internet on fire with a single tweet, that revealed Jared Leto as the Joker. Well the director of the Suicide Squad has done it again, however this time he’s tweeted a photo revealing the full cast of the squad.

END_OF_DOCUMENT_TOKEN_TO_BE_REPLACED

Deej (Bungie Community Manager) hosted a livestream straight from the studio with Lars Bakken and Derek Carroll (Bungie Design Leads), along with community member tripleWRECK. They introduced us to the brand new, weekly competitive multiplayer event called “Trials of Osiris”.